8K TV has been a trending topic ever since Japan announced 8K broadcast plans for Tokyo 2020 Olympics. At CES 2020, TV manufacturers such as SONY, Sharp, LG, Samsung, and TCL all showed off their own 8K models. According to IHS Markit report, 8K TV shipments were less than 20,000 units in 2018, but the shipments would reach 430,000 units in 2019. By 2020, it is estimated to approach 2 million units. The statistics show that 8K TV can be one of the most profitable businesses in the foreseeable future. 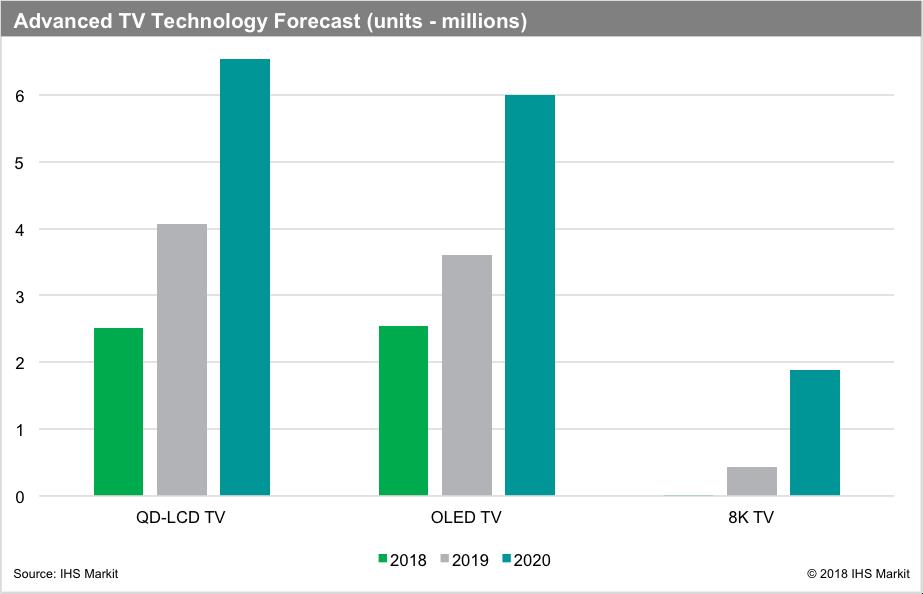 Currently, 4K is the dominant standard in the market. You can buy a 4K TV at a price lower than US$ 630. For most TVs, HDMI port is one of the most indispensable interfaces.

At the end of 2017, HDMI Licensing Administrator (HDMI LA) licensed HDMI 2.1, which is the most recent update of the HDMI specification. The biggest highlight of HDMI 2.1 is the bandwidth capability is increased up to 48Gbps. This makes higher refresh rates including 8K60 and resolutions up to 10K possible. Therefore, the age of 8K is on the horizon and 8K will speed up the elimination of 4K.

Many challenges are ahead for 8K to become the dominant standard

Although there’s not much difference between the interface and pin configurations of HDMI 2.1 and that of HDMI 2.0, HDMI 2.1 8K and HDMI 2.0 4K are two different types of technologies. HDMI 2.1 specification is more stringent and complex than the previous version.

The following table shows the difference between the two HDMI specifications:

HDMI 2.1 has a maximum bandwidth of 48Gbps, about 2.6 times faster than HDMI 2.0. The previous TMDS technology and the coding method of 8b/10b are no longer enough for HDMI 2.1. Why? Let’s take a look at what TMDS means. 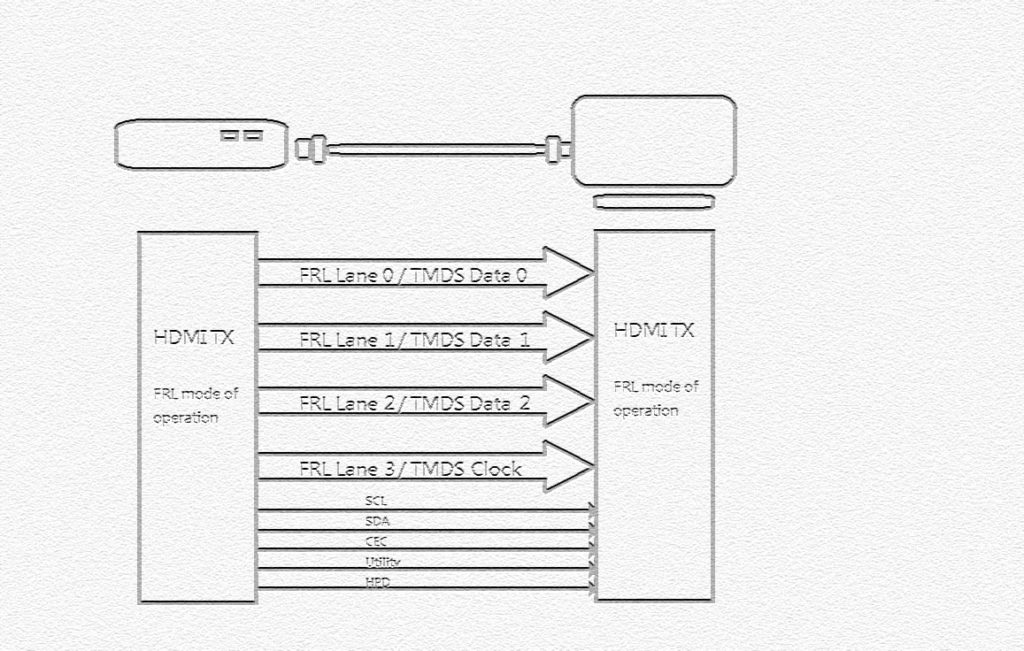 Based on the above-mentioned TMDS features, we conclude that adding a new data channel is not the best way to increase the bandwidth. In other words, we could transfer higher amount of data in the existing data channels. However, both ways are far from perfect. That’s why Fixed Rate Link (FRL) transmission technology and the 16b/18b encoding method came into being. FRL features are listed as follows:

For manufacturers and developers, it is challenging to meet the new FRL mode while remaining compatible with the original TMDS mode.

In order to speed up the HDMI 2.1 compliance process for our clients, Allion has developed the SCDC controller (Allion AJSC-1), which is used for the 8K electrical compliance testing. Test plans are listed as follows:

One of the biggest problems with HDMI 2.1 8K TV is that there will be errors when it receives a signal containing jitter. The Debug GUI of Allion AJSC-1 can discover the source of the errors within a short period of time.

Link Training is also a critical issue. Through another GUI of a DDC Monitor, we can quickly find out whether the relevant Register is compliant with the HDMI 2.1 specification.

As one of the leading test labs in the world, Allion has been working closely with many international associations and has designed test instrument and tools to ensure the quality of HDMI products. For more details about 8K TV and other applications, don’t hesitate to contact us at service@allion.com!