In recent years, image detection technology has been extensively researched and developed by academic institutions to bring the quality of smart cameras to the next level. Smart cameras have become the must-have smart gadgets for home with multifaceted advantages, such as motion detection for home surveillance system. The intelligent video analysis system in smart cameras uses computer vision, machine learning and deep learning technologies to automatically interpret the key information behind images in the same way that human vision does. This visual recognition technology has been widely employed to face recognition, human motion capture, automatic license plate recognition (ALPR), and optical character recognition (OCR). In addition, smart cameras will be connected to the cloud-based platform which has implemented visual recognition technologies. It enables data to be stored cyclically in the cloud, which allows camera vendors to cut cost in host or storage equipment investment.

Face recognition is the most critical feature of the smart camera. When the camera obtains face images, it will analyze the relative position of facial features. Let’s take a look at Figure 1.1. We can draw the contour of the face by extracting face component features, such as feature points of eyebrows, eyes, nose and mouth. For instance, if we take pictures of the same face from different angles, the face recognition software will extract feature points by using neural network and machine learning algorithm to process images, in order to train classifiers to distinguish images and establish a model to identify the corresponding human face. 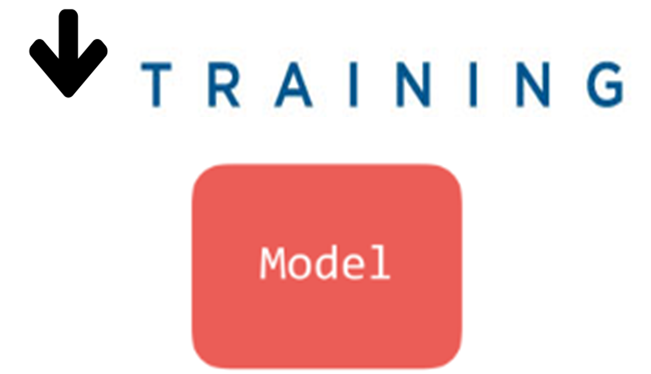 Figure 1.1 Input the face images from different angles into the recognition system for training

Next time when you take another photo of the same face, the recognition system will access the previously-trained model to identify this face, as shown in Figure 1.2. 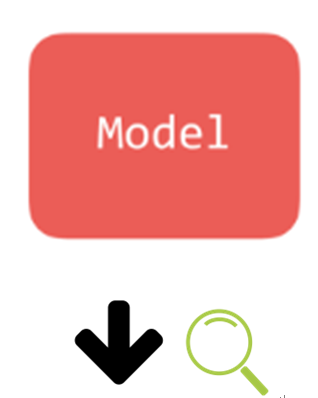 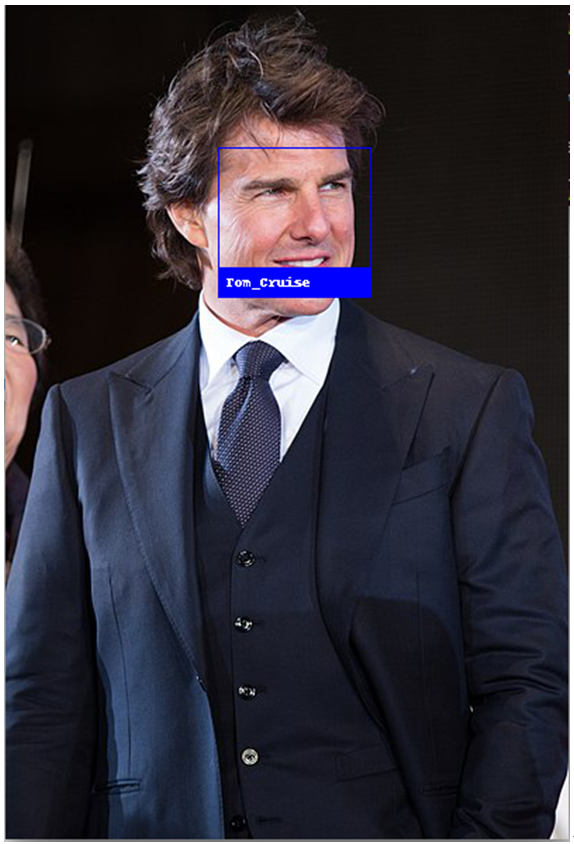 Figure 1.2 A successfully identified image in the established model

The series of such technologies can also be used in real-time video chats or conferencing. Via the model, we can easily and quickly identify the person in the video, as shown in Figure 1.3. 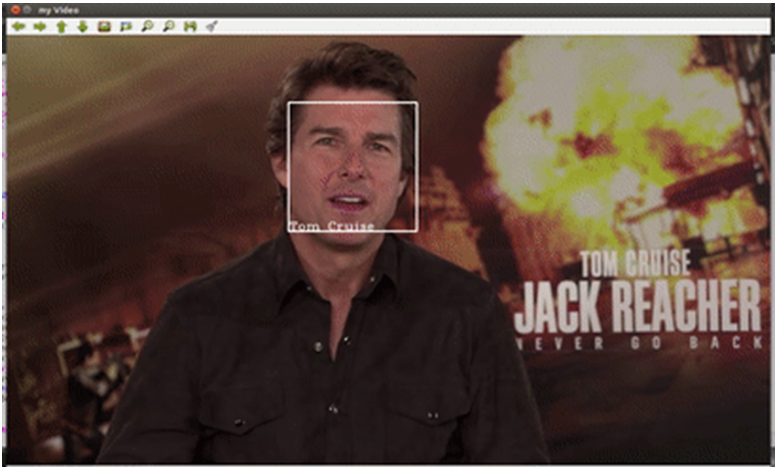 Taking good care of infants and the elderly is never an easy job. It is possible that babies fall from the bed or elderly relatives slip and fall once we do not keep an eye on them. Smart cameras are able to detect body movements to help prevent slip and fall accidents. For example, smart cameras can detect the rapid change from standing to lying or curling positions. Also, with the motion capture feature, smart cameras can help athletes correct their moves and poses accurately in sport-training programs. At present, Open Pose could be regarded as one major computing platform for motion capture. Basically, the camera will capture 2D images and transfer the data to the network database platform. Keypoint detectors in Open Pose will process the data to detect body features and mark body keypoints. Open Pose will then calculate each pose from different angles with body tracking algorithm. The ultimate output will be presented in the form of colored 3D pose stick figures. 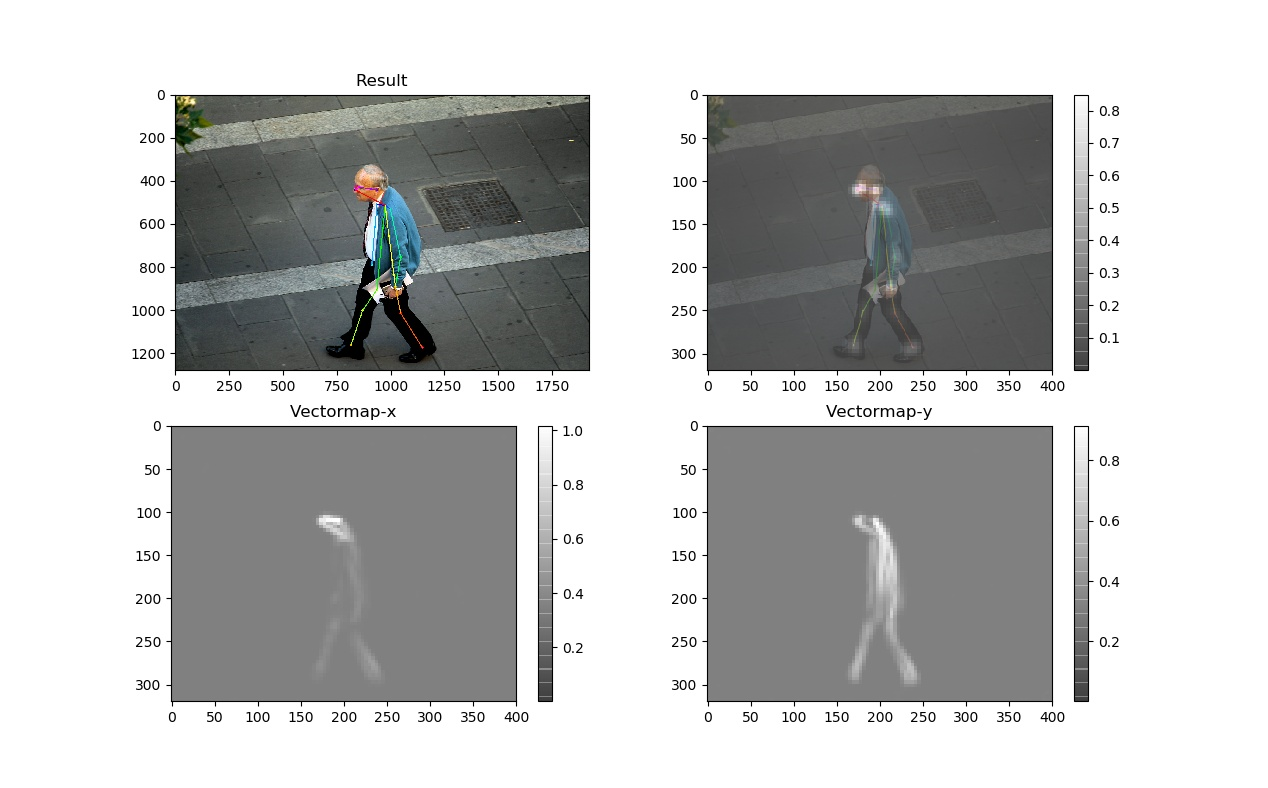 Automatic license plate recognition serves as a highly practical tool to manage road traffic safety. For example, taking pictures to collect evidence is necessary in case of speeding, illegal parking or even car crash. Besides, plate formats vary in different countries. When a camera takes a picture of a license plate, the image will be immediately uploaded to the database platform. Open ALPR trains and stores the corresponding plate format model to identify license plates in different countries. Once users upload their data to the platform, they can obtain information including vehicle make-model, vehicle year, vehicle type, and license plate number (Please refer to Figure. 3). 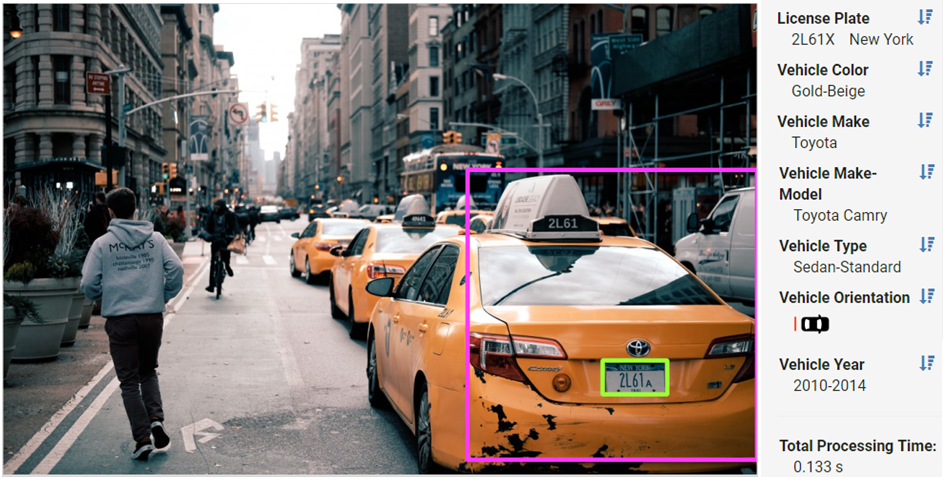 Image recognition is used to extract text information, and it can also be applied to various occasions, such as texts within images, optical character scanner, or image/text converter. So far, Tesseract’s OCR technology has been most widely used. We can first set up a text language model on the network platform, input an image containing texts, compare the image with the model, and finally produce the output of character recognition. (Please refer to Figure. 4) 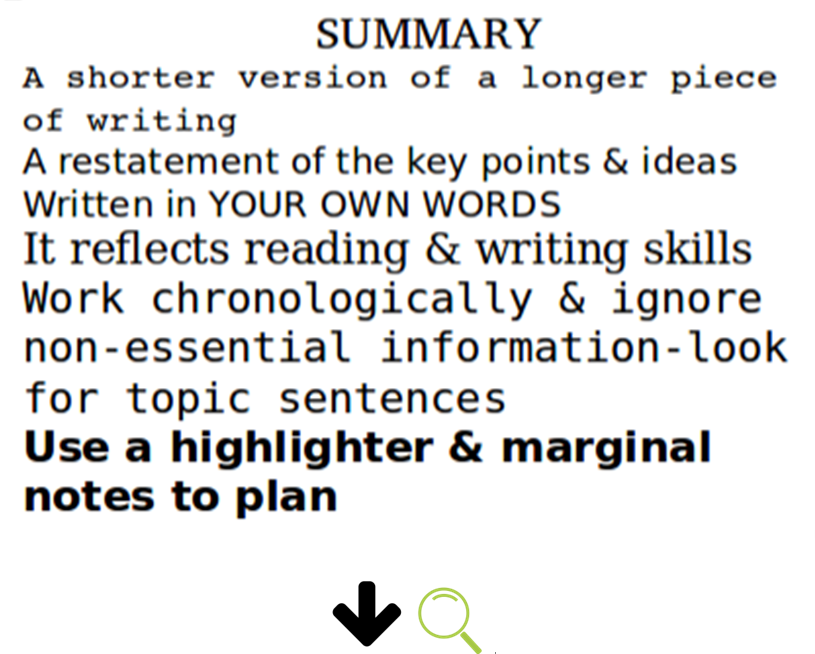 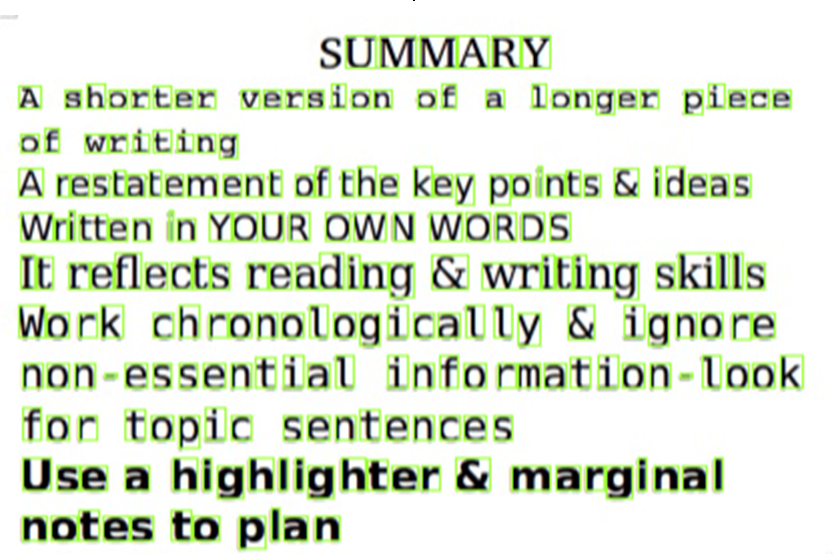 Allion offers four service types to validate the visual recognition algorithm of our customers’ smart camera. Our services aim to ensure your camera quality and further make your brand stand out in a crowded market.

Here we introduce the three most popular network platforms available on the market. By utilizing those network platforms, Allion is able to customize the best combination of visual recognition testing solutions.

The flourishing AI technologies take smart camera applications to the next level. Allion will keep up with the latest technology trends not only applicable to cameras but various kinds of products.

Post Views: 3,172
Technical
Latest technical blog
This site uses cookies. By continuing to browse the site you are agreeing to our use of cookies. OkFind out more here