Does Your Smart Sous Vide Cooker Work as Expected?

More people prefer to eat out nowadays. How to eat healthier is a topic that interests this busy modern world. Smart sous vide cooking may provide a convenient way to prepare a balanced diet while nobody is getting tied to the kitchen.

In the past, people found a method quite similar to sous vide cooking but far more complicated: They used steam cookers, a timer and a current regulator to control the cooking time and temperature.

People have a better choice now. Smart sous vide cookers allow us to master the entire cooking process with portable devices via either Wi-Fi or Bluetooth®. It sounds great but the devil is in the detail. In this article, we are going to find out whether this kitchen gadget could really work as expected. We will give an in-depth examination of functions including Bluetooth® and Wi-Fi connectivity, App usability, and temperature and power consumption control.

Figure 1 shows that the maximum power consumption occurs at the first 15 minutes of the heating process (See the blue curve). The power consumption will gradually decrease until the current temperature reaches the target temperature. Then the temperature will be precisely maintained at a lower wattage. After the heat-up time is over, the App will send a message and the cooker will beep to notify users. 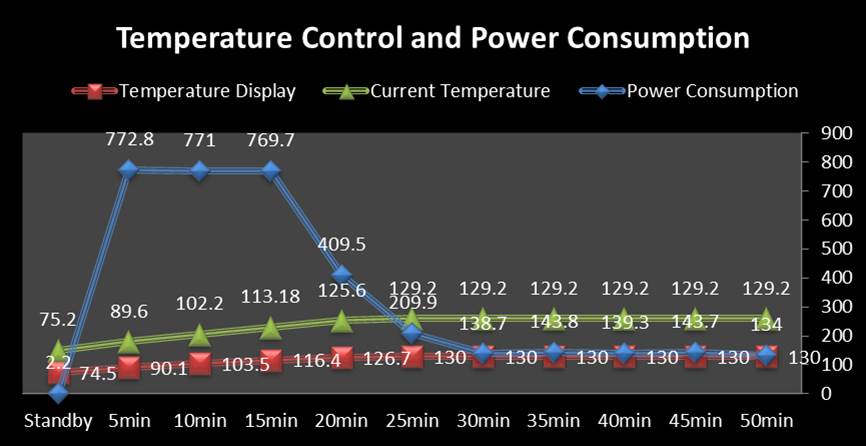 Figure 2 shows the success rate of Bluetooth® pairing between different smartphones and the sous vide cooker (The tested mobiles’ Bluetooth® are enabled). Bluetooth® paring failure occurs sometimes, but most of the time the paring is successful. Once successfully paired, no serious problem will occur.

Reconnect to the Already-paired Sous Vide Cooker via Mobile App

Figure 3：Turn on Bluetooth® via App / Outside App

These days, people take their smartphones everywhere they go. It is highly possible that their phones are out of the sous vide cooker’s Bluetooth® range. If users have to manually reconnect to the cooker every single time after Bluetooth® disconnects, they will definitely find the situation inconvenient. 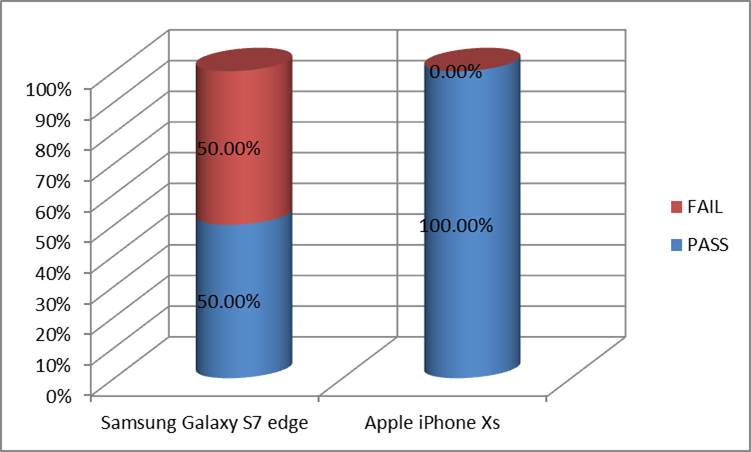 In this test, we analyze how efficiently the sous vide cooker connects to wireless network with different security encryptions. There are two main findings: First, there is a low probability that the sous vide cooker fails to connect to Wi-Fi. Second, when it comes to WEP settings, some APs require 5 bits to be set. However, the input of the sous vide cooker is at least 8 bits, which causes Wi-Fi disconnecting.

During the network stability test, the mobile device might go offline when it is on standby or converting signals from Wi-Fi to Cellular. The wireless connectivity will be back to normal after users leave the App interface and later manually open the App again. However, this still leaves users with a poor impression. 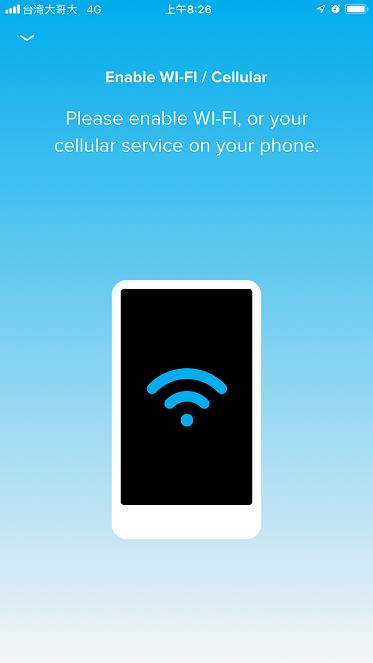 Following Table 2 are the issues associated with the sous vide App:

Most common issues posted online are matters concerning Bluetooth® and Wi-Fi connections. Even though those problems can be solved by manually reconnecting to Bluetooth® or Wi-Fi, this inconvenience still gives negative impressions.

For all of the above-mentioned problems, Allion can provide the solutions. Allion has extensive experiences in IoT testing for many years, and provides complete services for a great variety of products with an aim to ensure product stability, reliability, and compatibility.

The related testing services are listed below:

If you want to enhance the quality of your sous vide cookers and remove potential obstacles for your users, don’t hesitate to contact us service@allion.com.