The internal memory plays a role in the computer platform as a bridge between the CPU and external memory. In computer architecture, the CPU is extremely fast, but the storage speed of the HDD or SSD is quite slow. Therefore, a fast buffer device is needed between the CPU and external storage memory. When the CPU processes data, the data to be processed later is taken out from the external storage memory and temporarily stored at fast buffer device. When the CPU needs to process the temporarily stored data, it is quickly transferred to the CPU to reduce the waiting time in the middle. Main memory plays an integral role in the computer platform.

In modern computer platforms, the main memory must have the characteristics of fast operating speed and expandable capacity, so it mostly exists in the form of memory modules, such as dual in-line memory modules (DIMMs), composed of multiple memory chips. 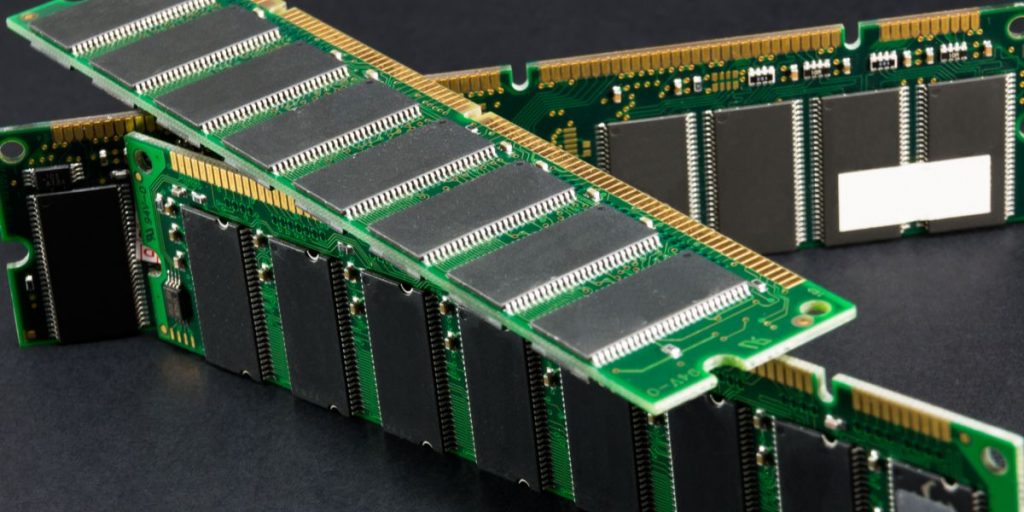 In recent years, speed has become the focus of data processing because data volume has grown in size. Also, the speed and capacity of memory modules have increased. The highest DDR4 memory specification published by JEDEC has reached DDR4-3200, and the single capacity of the DDR4 memory module has also risen to 256GB.

The reliability validation of the DIMM can be divided into 4 main directions:

Basic read and write tests are performed on the assembled memory module (DIMM) to check whether the function of each pin of the module is normal.

If the memory module passes the assembly test, the functional test will take place. During the test, each memory chip on the module will undergo write and read tests with various data loads. We check whether the performance of each chip is normal.

Write and read tests are performed on the Serial Presence Detect (SPD) chip to check whether the SPD chip is functioning normally.

Voltage and temperature of the memory module are adjusted to the limit to understand the performance of reliability under the extreme states. There are four different temperature and voltage combinations:

Aside from the tests for specific hardware mentioned above, we must consider the various applications of the DIMM to properly conduct another important test: the integration test after the DIMM installation. This includes the Performance Test and Stress/Stability Test under different installation combinations (DPC, DIMM per Channel). Moreover, when there are specific validation needs, it is necessary to adjust the direction of verifications and customize test patterns to meet the vendor’s exact reliability validation requirements. 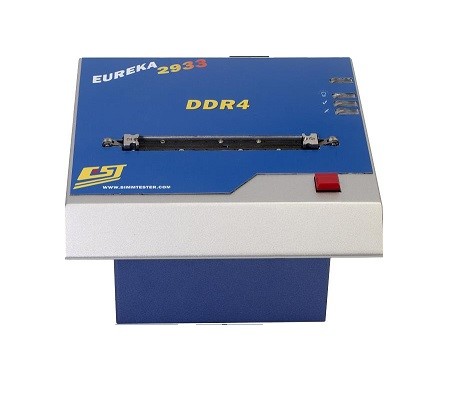 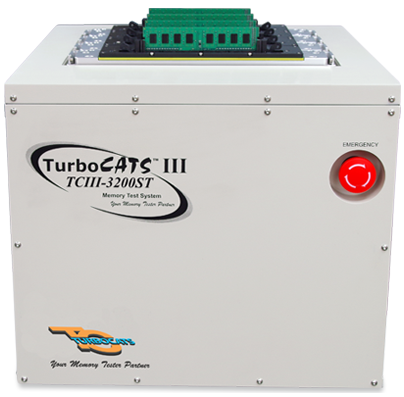