Mentioned in the previous article, PCIe is the most widely adopted specification for connecting high-speed components because of its interface flexibility and scalability. It appears in a variety of modern-day products such as in notebooks, desktop PCs, tablets, and even smart cars. PCIe is used in a wide variety of applications, resulting in numerous form factors and connectors.
The following is an introduction to the form factors and connectors developed for several different applications:

A. PCIe Standard Connectors:
This is the first PCIe connector released alongside the original PCIe specification, and the most common form of cards is half-height or full-height. The slot has configurations of x1, x4, x8, and x16 slots for graphics cards, high-speed Ethernet cards, RAID cards and other devices that require high-speed data transfers.

1. M.2: Due to the increase in speed of storage devices and non-volatile memory (NVM) becoming mainstream, consumer storage devices have gradually evolved from 2.5″ SATA to M.2 NVMe and use PCIe as the transmission interface. The specification has more space efficiency and the speed also exceeds the limit of SATA 6Gbps.

2. U.2/U.3: The resident interface in the server industry has gradually evolved from the original SFF-8639 SATA/SAS to U.2/U.3 with an NVMe PCIe interface. 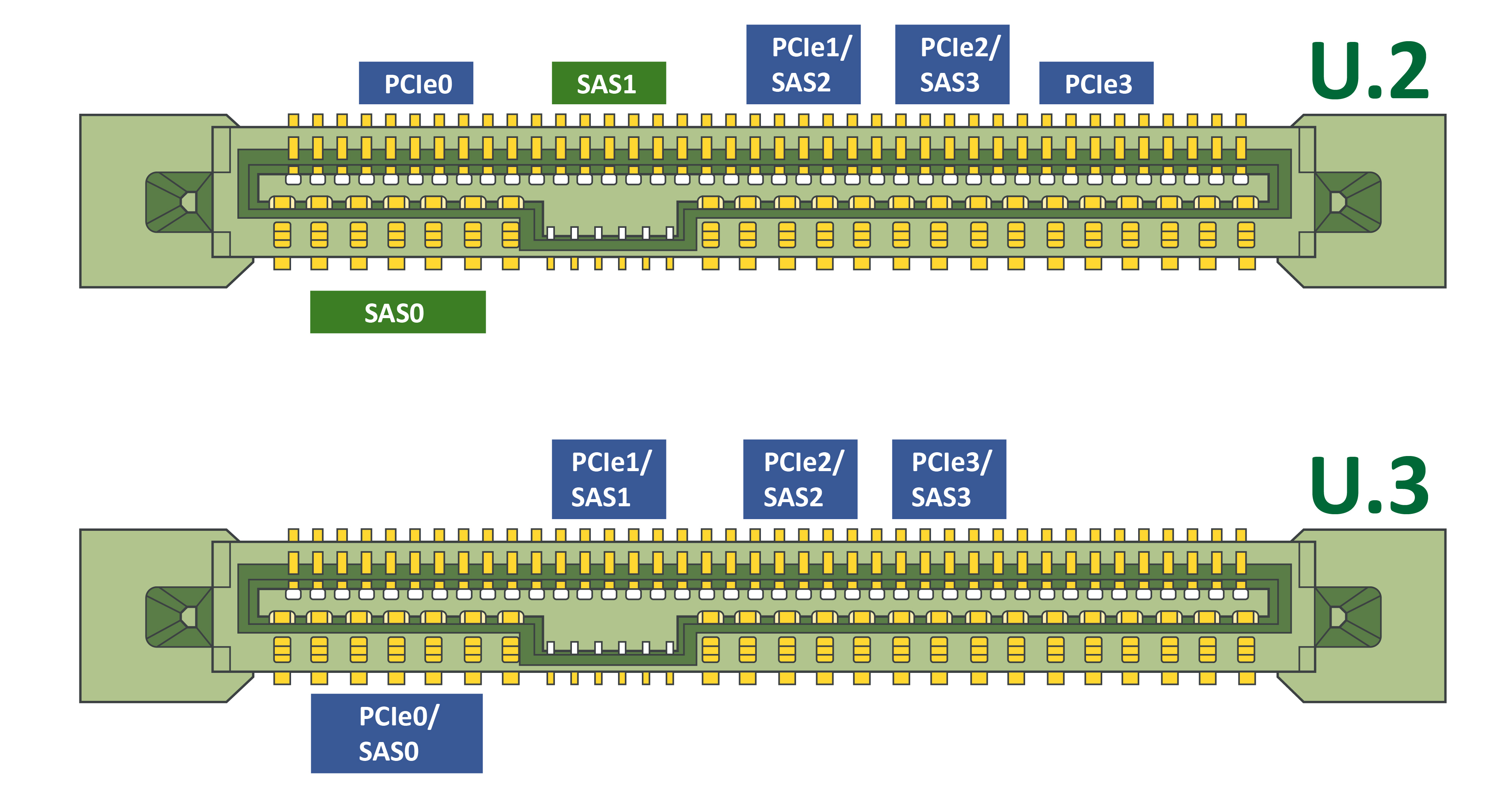 3. E1/E3: With the increasing demand for larger storage capacity and more suitable sizes, the U.2/U.3 specification can no longer meet the needs of the market, so the server industry has launched the EDSFF (Enterprise and Data Center SSD Form Factor) E1/E3 new storage interface. 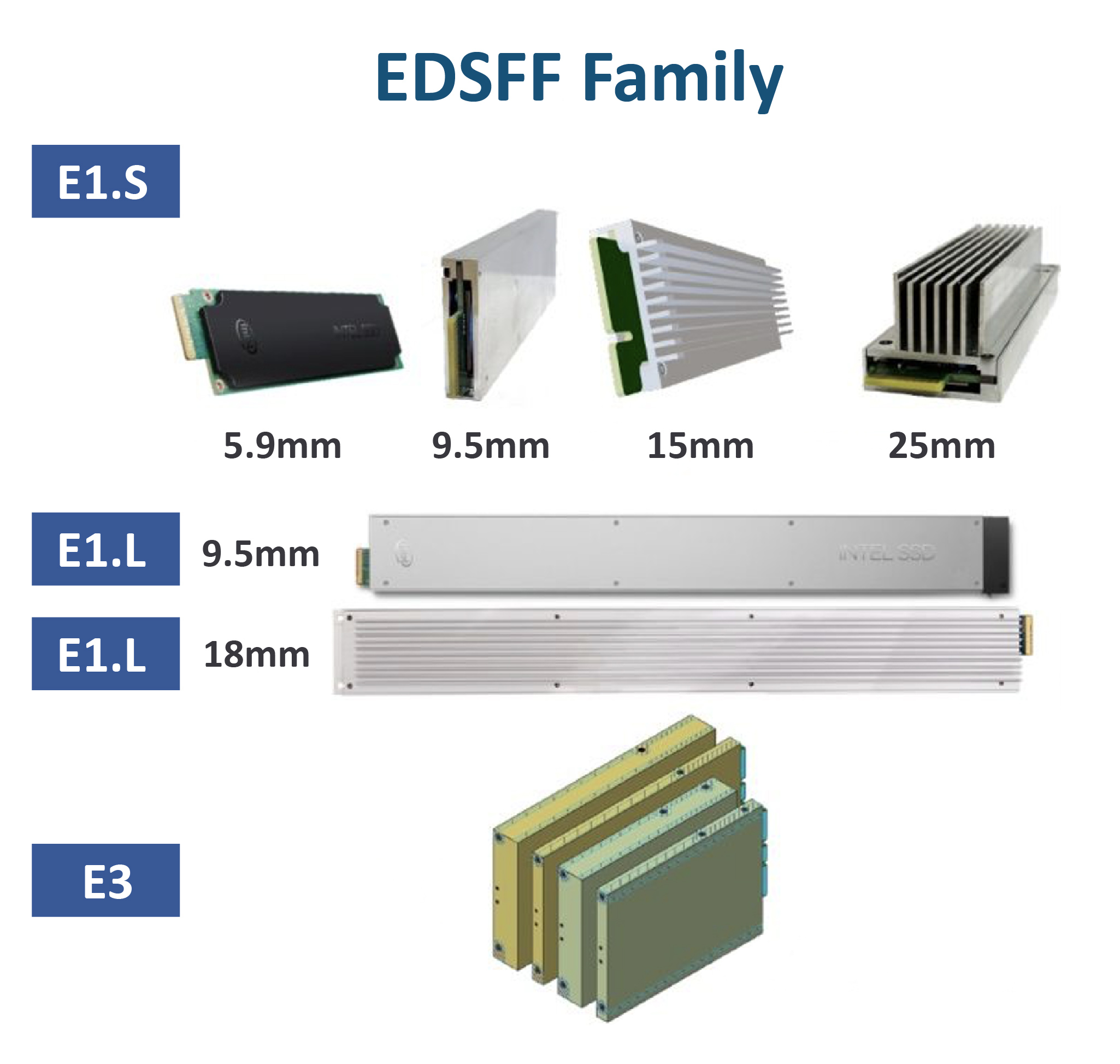 The traditional PCIe connector has also reached its limit. New demand requires more PCIe lanes and transmission speeds to connect between the motherboard and backplane, or satisfy the throughput of high-speed networks. Gen-Z and OCP NIC 3.0 were subsequently created as well as its SFF-TA-1002 1C/2C/4C/4C+ connectors. 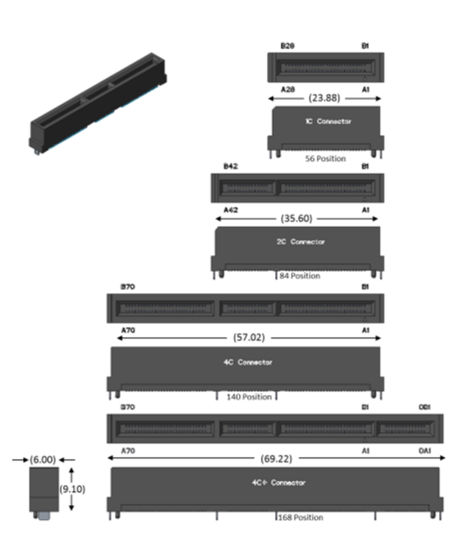 Without proper testing, it is nearly impossible to eliminate product issues in product development. Allion can offer a complete solution customized to your server testing needs, supporting you in finding the exact answer to your product problems.

If you have product validation needs, please contact us at: service@allion.com

Post Views: 826
Technical
Latest technical blog
This site uses cookies. By continuing to browse the site you are agreeing to our use of cookies. OkFind out more here