Trends & Developments for SSDs in 2016

Allion is deeply embedded in the DNA of storage product testing, at the same time an active member of the SSDA(Solid State Drive Alliance), whose members include ADATA Technology, ATP Electronics, Maxiotek and KingSpec (located in Shenzhen China). 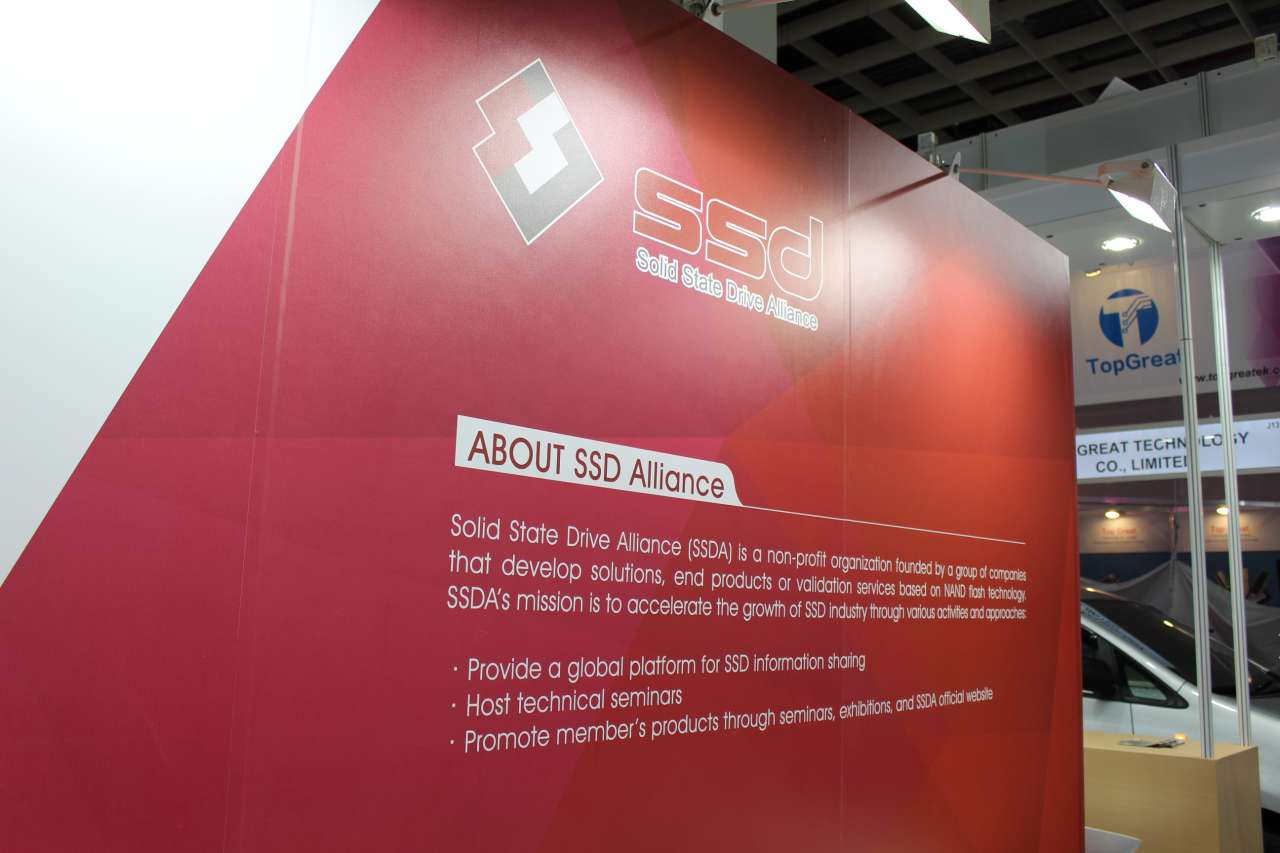 The Migration to 2D TLC NAND

To kick off this inquiry of the four major trends in the second half of 2016 would be the adoption of 2D TLC NAND Flash for major players, due to its greater storage capacity. NAND FLASH has been the largest contributor to SSD material cost (BOM Cost); however, with the active adoption from SLC (Single Level Cell) or MLC (Multi-Level Cell) to TLC (Triple-Level Cell) with its larger byte storage, the rules of the game may have changed respectfully. This in turn benefits enthusiast multimedia users and heavy downloaders for the better good.

Yet, it’s not all sweets and goodies. Despite the many pros of this migration there are still some downsides. Respectfully

From a statistical stand point, in 2015 MLC NAND SSD sales accounted for 80-85% of total product sales in ADATA. Therefore the company estimates TLC NAND would possibly make up 70-75% of total sales in 2016 respectfully. Although the manufacturing of TLC SSDs would be more challenging, yet with the rigorous selection process of ADATA there would be no problem with its quality and competiveness.

Conventional Planar NAND are at this moment tip-toing on the edge of their respective physical limits; thus, they are no longer able improve in accordance with Moore’s Law. “But behold!” with the arrival of the latest 3D NAND technology the rule may have been bent for the better.

3D NAND can effectively stack package data; hence, greatly improving SSD density and cost issues. Technical Director Bill, Wang of KingSpec (located in Shenzhen China) points out: “Traditional planar 64GB NAND Flash chips, using 1Xnm MLC can be cut into 600 12-inch wafers, the use of 1Ynm MLC would produce 750, 1Ynm TLC 1000; The same is true with 3D, with 48 layer 3D process gradually being put into operation, the cost reduction will become increasingly evident.” With the start of the second half the year, both ADATA and KingSpec have launched their respective 3D SSD products; Maxiotek have also announced their newly developed control IC – MK8115, MK8113 and MK8215 to better facilitate and support the 3D-MLC and 3D-TLC NAND. When combined with “AgileECC” and “WriteBooster” (The former a security safeguard to greatly improve data error and correction. The latter a booster for SSDs to increase speed and performance) would fully cover the needs for consumer and industrial markets.

PCI-e SATA Gen 3 has exceeded the maximum bandwidth limit, which has greatly improved in the read and write speed, if the capacity of a 6G PCI-E products, for example, SATA Gen 3 has a five times faster bandwidth, with a performance and continuous read and write speed of about 3 times, KingSpec Electronics Shenzhen and shared with us a PCI-e series, the series of products using LSI3008 master controller able to support PCI-e Gen3 X8 specifications, the maximum read and write speeds up to 4,000 MB / S, its largest capacities support up to 8 TB. Generally sufficient to meet consumer demand for storage, fast upload and download of digital content.

With all eyes on Industrial 4.0, IoT and Big Data; information sources have become ever more diverse, at the same time refreshing at an alarming rate. Thus, the quest and attention for data authenticity have become paramount. There various distinctions between industrial and commercial storage devices (including hardware, drivers, software and validation), clients also require high levels of customization and premium reliability to cope with their demanding environments and challenges. ATP Electronics has over 25 years of experience in storage technology for application and compatibility related products, which include Industrial and Defensive industries that require uniqueness and reliability (For example IPC/JEDEC,IEC60529, ISO16949, MIL-STD.etc) respectfully. In order to conform to demanding industrial specifications for NAND FLASH,.ATP Electronics have further improved NAND FLASH on Unexpected Power Loss Protection patents. Enhancing and including memory stored on FLASH. Industrial grade SSDs products also require BOM management, this allows for better control and support of the product from 3-7 years respectfully. 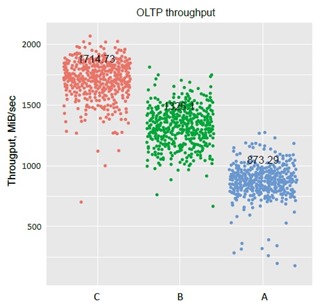 Compliance Test programs include, but not limited to Thunderbolt/NVMe/SATA-IO.

Test with a wide range of test matrices including different:

A variety of list of equipment for various test requirements

Post Views: 979
Technical
Latest technical blog
This site uses cookies. By continuing to browse the site you are agreeing to our use of cookies. OkFind out more here